In 5 minutes, know the truth about semiconductor shortage

Semiconductors are the main components used in transistors, LED displays, solar cells, and perhaps more commonly used in microchips. As the demand for microchips in many industries continues to increase, manufacturers are struggling to keep up, and the current delivery time is very long. And the supply of semiconductors is limited. But what prevents manufacturers from meeting this requirement? 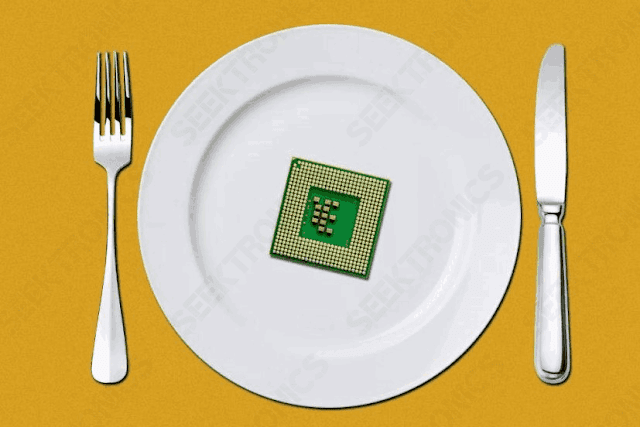 Although issues related to the pandemic have certainly exacerbated these problems, component shortages started long before quarantines and travel restrictions. Electronic equipment and vehicles require microchips, and therefore semiconductors.

These markets continue to grow exponentially, as many people buy new smartphones every time a new model comes on the market, more and more home devices are compatible with the Internet of Things, and the imminent ICE driving ban prompts consumers to switch to electric vehicles. With the rapid growth of these markets, manufacturers are still catching up to keep up with demand.

In addition to developing these new markets, other industries such as the automotive industry also need semiconductors and microchips. It is understandable that they should focus their energy on the most profitable and profitable market when manufacturers cannot keep up.

Another reason for the shortage of semiconductors is the collapse of previously strong international partnerships. The US ban on Huawei is still in progress. Without one of the previous major buyers, many US microchip manufacturers are unwilling to produce at the same level as before. 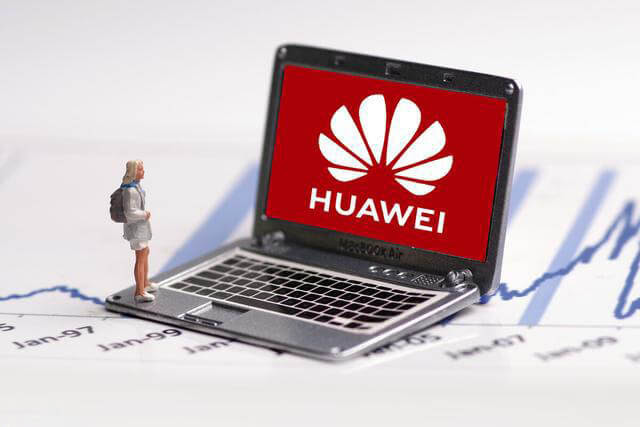 Many supply chains are rethinking their best course of action in the future. Although the UK has reached a trade agreement with the EU, the country still hopes that its independence will lead to profitable trade agreements elsewhere.

The partnership is separated, and both parties go through a reassessment phase when creating a new network to replace or rematch the lost broadcast. e) Countries that are not involved in the dispute but rely on joint production by both parties may also be affected.

As expected, the pandemic has had a major impact on the electronics industry: employees are sick or temporarily suspended, the number of employees is limited, employees have to adapt to new, compliant working methods, and there are distance restrictions. In addition, there are travel and delivery restrictions and perfect weather storms that can greatly extend the delivery time.

During a pandemic, demand is also difficult to predict and prepare, especially when there are multiple castles in and out of different regions.

The same factors that cause semiconductor bottlenecks also affect the availability of other passive components, such as MLCC and variable lock-up periods. The past year has shown that waiting for the market to stabilize is not always an effective strategy to solve the problem of component size. On the contrary, the supply chain must take risk assessment seriously and seek to increase flexibility through methods such as strategic procurement, investment in new technologies, and diversification.

The complexity of scaling up has led to a highly specialized global semiconductor supply chain in which regions play different roles according to their comparative advantage. The semiconductor supply chain is characterized by high interdependence, high division of labor and close cooperation throughout the production process. In fact, semiconductor products may cross international borders about 70 or more times before they are finally delivered to the end customer.

In 2021, there were 30 companies producing the world's top chips, but as the difficulty and cost of producing chips increases, only three companies are able to produce the world's most advanced chips today, in the US, South Korea and Taiwan. The US holds a leading position in the most R&D-intensive work such as chip design, while East Asia (including South Korea, Taiwan and Japan) is at the forefront of wafer fabrication (Figure 1). As for advanced chips below 10nm, Taiwan and Korea account for over 80% of global production.

Recent chip shortages have increased the determination of the US and EU to boost local production capacity and reduce reliance on Asian producers, as the outbreak has highlighted potential weaknesses in the global semiconductor supply chain. 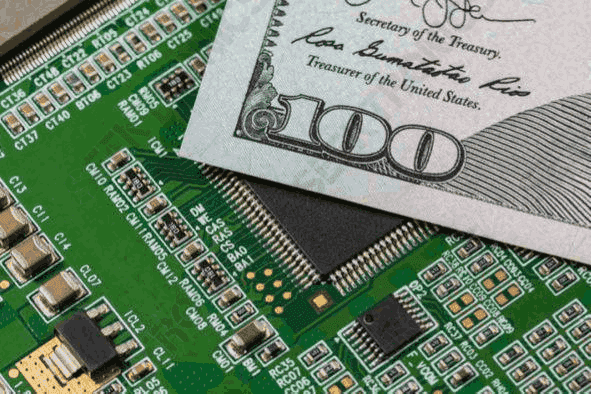 But this does not mean a 're-nationalization of the supply chain. Instead, many countries are assessing the feasibility of becoming self-sufficient in chips, offering incentives for companies to set up factories back home or within their borders, and inviting large foreign companies to increase their local investment or form alliances. The Biden administration has proposed a $50 billion package to boost US semiconductor infrastructure and has also announced a $1.5 billion boost to 5G innovation. In addition, the US has been trying to form regional chip alliances with places such as South Korea and Taiwan, increasing the likelihood of further investment overseas in the medium term.

The supply shortage has pushed chip prices up by an average of 10 to 20% during the year, affecting a wide range of industries including automotive, consumer electronics and even home appliances, adding to the current imbalance between supply and demand. Chipmakers around the world are expanding their investments, but it is not expected that the supply problem will be solved in the near future.

Seektronics is committed to contributing to semiconductor shortages and solving our customers' immediate needs!