Do you know why the CPU chips are square and not round?

As almost everyone who knows anything about hardware will know, the CPU is a square, thick piece of metal, although there are also rectangular versions. The top surface is flat and smooth, while the bottom surface has metal contacts or pins. 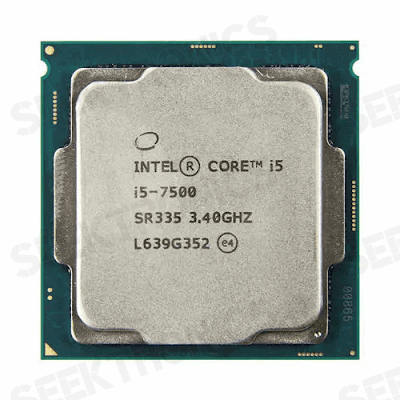 Although the default shape of a CPU is rectangular, I wonder if you have ever wondered why CPUs are not made round?

Before answering this question, I would like to explain that the small piece of metal we can see with our eyes and feel with our hands is not the CPU but its package, the CPU chip is firmly mounted in the center of the package. It is no coincidence that the CPU chip is also rectangular, so let's talk about why the real CPU chip is in this shape. 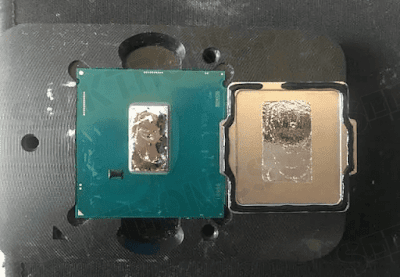 Many students may know that the CPU chip is made of sand, I do not know if this knowledge has the credit of the science that Lei wants to sell mobile phone chips at the price of sand in it. The composition of the sand is silicon dioxide, from which we extract silicon elements to make thick and long monocrystalline silicon rods, and then cut into a thin piece of round silicon wafers, which is more familiar to us as "wafers". 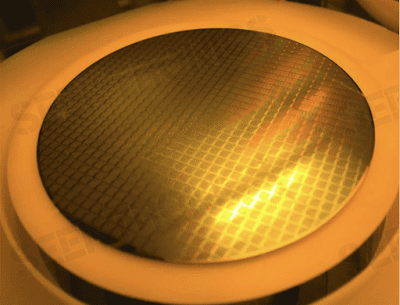 Up to this point, the wafer is still around, which is where it gets its name. After a series of complex processes, including ion implantation, plating, lithography, and so on, the wafer is then shaped into many tiny CPU prototypes. The wafers are then split to separate the CPU chips from each other, and the defective parts are removed from the wafers, leaving the remaining CPU chips qualified. The CPU chips are then placed on a PCB board, covered with an aluminum cover, and connected in the middle with brazing or silicone grease, and the CPU we can see is ready.

Some students may be confused, what is the necessary connection between the production process of the CPU and why it is square? We know that the CPU cubes are cut from a huge round pie, so to reduce costs, the more copies of the pie we cut, the better. 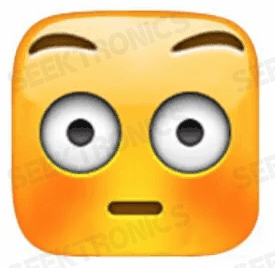 If many circular areas are cut from a flat surface, the remaining gaps between the circles are completely wasted, whereas cutting into many smaller squares leaves no gaps at all, leaving only a small amount of wasted area at the edges of the wafer. 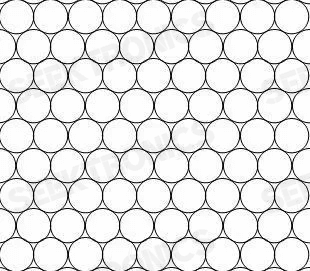 The densest circle still wastes a lot of areas

There is also the issue of cutting difficulty to consider. Cutting in a straight line is of course many times easier than cutting in a curve. The process is simpler in this case and also improves the yield of the CPU to some extent. So in fact the answer to this question is not complicated, the CPU is square simply because it is easier to cut and has a higher utilization rate, and is the least wasteful. 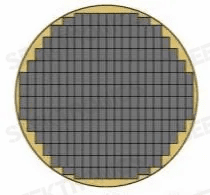 Cutting to square saves wafers and makes the process simpler

Although cost control is the inevitable result of corporate profitability, it also, therefore, allows us to spend only a few thousand or a few hundred dollars to buy one of the highest crystals of human technology. Take a quick look at the CPU inside the mainframe in front of you, can you feel the beauty of that wisdom condensed?