How to determine the polarity of SMD components like a Pro?

Polarity components require special attention throughout the PCBA process, as errors in directional components can lead to batch accidents and failure of the entire PCBA board, so it is extremely important that engineering and production staff understand SMT polarity components. 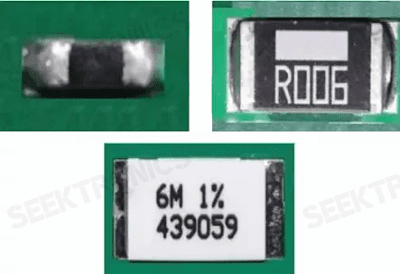 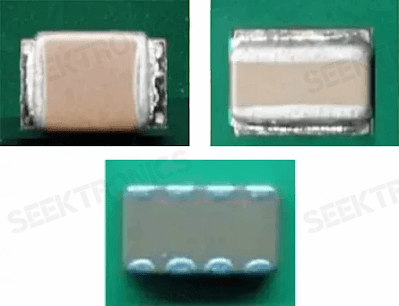 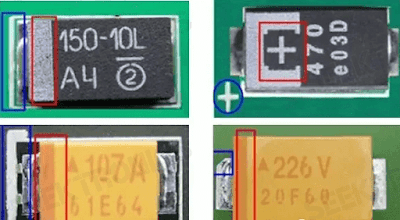 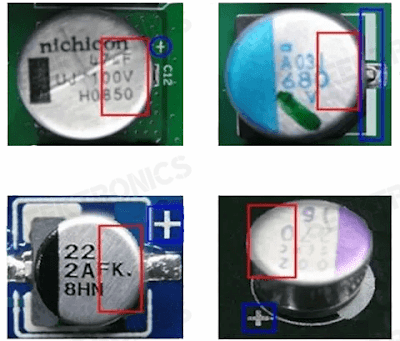 Chip inductors and other two solder end packages have no polarity requirements. 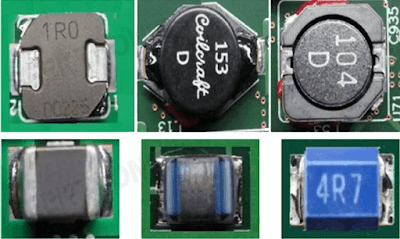 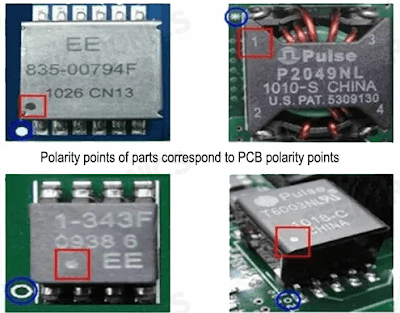 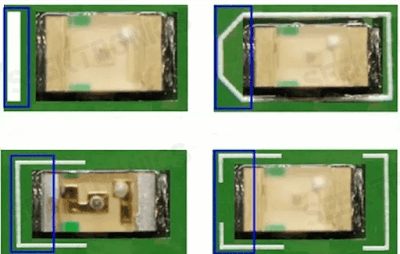 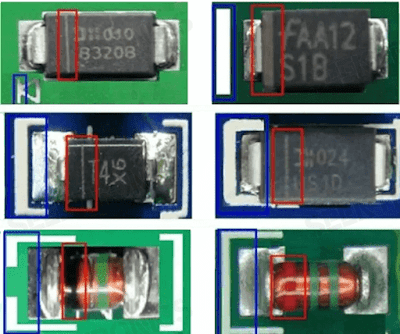 These packages are polarised. The polarity is indicated by 1) a ribbon, 2) a symbol, 3)concave point, groove, 4) beveled edge 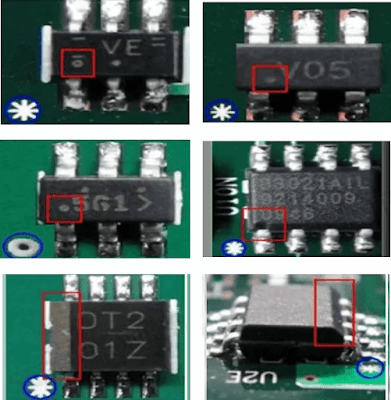 These types of packages have polarities. The polarity is marked by 1) concave points/grooves 2) the (size/shape) of one of the dots being different from the other two/three.

This type of package has polarity. The polarity is marked by 1) a dot that differs from the other two (size/shape), 2) a bevelled edge, and 3) a symbol (horizontal bar/"+" sign/dot). 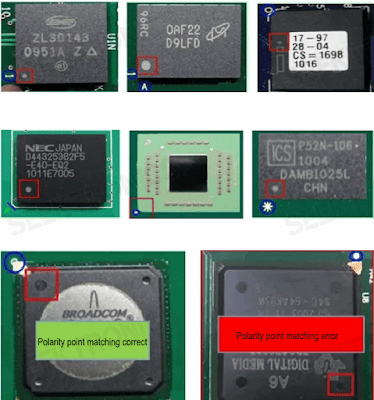