Chip shortage continues to cause 6 major chaos, it's crazy!

Out of stock, price rise, the global lack of chips increasingly intense.

Recently, the global power semiconductor leading Infineon is brewing a new round of product prices, prices or up to 12%! Similarly, the world's largest foundry TSMC also rumored in July will be adjusted upward, the rate of 15 ~ 30%.

And accompany of out of stock rise in price, is the chaos. 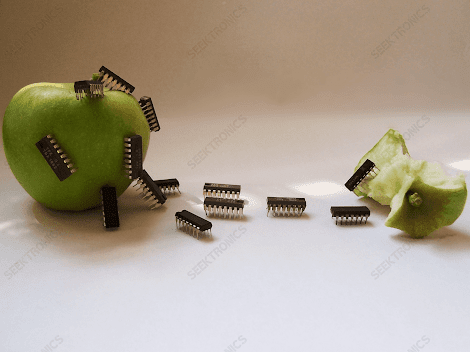 From masks to vaccine passports to chips: almost all products that have been in high demand over the past year or so have inevitably provided opportunities for fraudsters hoping to make easy money by faking them.

The shortage of chips has increased prices, leading companies to place orders with suppliers who do not pass quality checks, thus flooding them with counterfeit goods. Studies have shown that as lead times increase, manufacturers are under pressure to source parts quickly and start sourcing from third-party distributors. Soon, counterfeit products entered the supply chain.

According to industry media reports, MOS recently began to be out of stock, some people bought fake goods, leading to the recall of more than 7,000 devices, which caused a great loss.

Due to the high prices all the way up, chips have become the meat and potatoes, moving the thieving hearts of certain people. 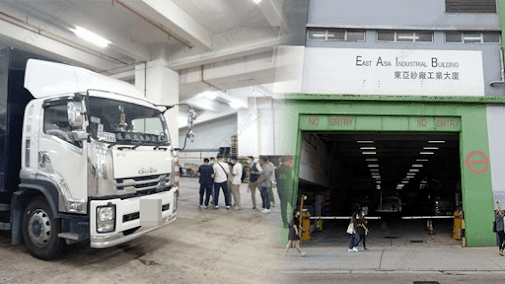 According to reports, at around 3 p.m. that day, a 32-year-old delivery man reported that he was attacked by three men at the East Asia Yarn Factory Industrial Building in Ho Tin Street, who punched and kicked him, causing injuries to his face and abdomen. During the confusion, the robbers took 14 boxes of electronic parts (expensive chips), worth about HK$5 million, and then fled without a trace. As of today, the police are still investigating the case.

Previously there was also a chip theft incident in Shenzhen - 10 boxes containing 210,000 chips were stolen from an electronics factory, worth ten million yuan. Fortunately, the police had successfully arrested the theft suspect and recovered all the stolen chips. 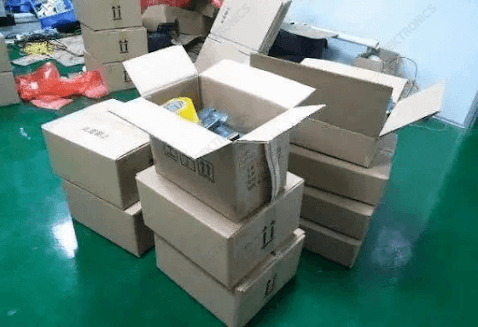 "If you're small, you can't get capacity."

PSMC is one of a number of fabs to raise their foundry offers again in response to ongoing capacity constraints and rising raw material costs. According to industry insiders, PSMC plays hardball with customers to the point where "no more money, no more capacity," and customers can't even be sure how much capacity they'll get each month.

Under the global lack of chips, wafer capacity crowding out effect is prominent, "geographical discrimination" naked. As fabs allocate capacity, they prioritize suppliers in their own region, so it has become normal for them to cut orders or demand higher prices from other fabs. U.S. fabs give preference to U.S. design plants, while Taiwan fabs give preference to local manufacturers.

Distributors hoarding and bidding up prices are one of the main causes of the chip shortage.

In the course of the chip shortage, agents sat on their hands and raised prices. Many chips originally priced at a few dollars per unit have generally increased in price by 10 to 20 times, and the price of a cold chip produced by STMicroelectronics has even increased by 70 times.

A TIER1 supplier believes that the original chip factory price increases are usually public, and the price increase is limited, to the hands of the supplier chip prices rose 10 times or even 20 times the main reason is the distributor hoarding, speculation, "many people have goods not put, the more you eat I hoard, which is very deep water, agents and the original factory are involved."

"The upstream source data is not available, and we are not in the middle of what the hoarders are doing and how much money is being raised, so it is hard to know how big the impact is."

An industry insider also pointed out that the IC industry as long as there is a price difference there is speculation. As for how much speculation interest?

As long as you seize an opportunity, speculation of goods can basically be a lifetime of clothing and food.

As the price of scarce chips has risen over the last year, so have cyber fraud attacks against online merchants selling them.

Criminal gangs have pushed up orders significantly by deploying bots to order millions of dollars of chips and components in a matter of hours. In particular, memory chips, CPUs and GPUs are snapped up and then turned around and sold on the market for huge profits. A GPU with a price tag of US$699 can now be sold for US$2,200. 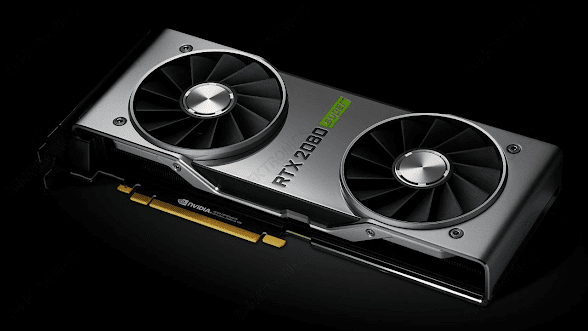 The lack of chips has accelerated the speed of domestic substitution, but it has also led to domestic manufacturers being deeply involved in price wars.

Up to now, only a small number of domestic MCU manufacturers to the wafer fab, packaging plant capacity tension, raw material prices, etc. issued a price increase notice, while most companies are in a wait-and-see situation, and not sure whether there will be price increases, there are also some companies clearly said that in order to protect customers, the company will never increase prices.

In fact, domestic semiconductor manufacturers usually first do the import substitution of a foreign brand of explosive IC products to enter the market, and then slowly choose the direction of differentiation and specialization to plow deeper, and the same is true in the MCU field.

The development path of the above-mentioned semiconductor companies often leads to a serious problem of homogenization of chip products. The domestic MCU product market is highly competitive and the price of 8-bit MCU products has dropped to the freezing point.

In terms of 32-bit MCU products, the 32-bit MCU cores of domestic manufacturers basically use ARM Cortex-M series processors, and some manufacturers rely on low prices to win in the market.

Now that outbreaks in several parts of Asia have exacerbated the semiconductor shortage, global demand for chips is still soaring and the lack may continue until 2022. The series of chaos caused by the shortage of chips will also be difficult to resolve in the short term, but can mostly be attributed to one word of advice.

The gentleman's love of money, in a proper way.

It is hoped that under the chip shortage and the Sino-US technology war, Chinese companies can successfully overcome the lack of chips and China's semiconductor industry will steadily accelerate.

Seektronics, as the global leading online platform for electronic components in China, will do its best to serve our customers and overcome the difficulties together.